Are Your Papers Salvageable During Water Removal in San Jose? 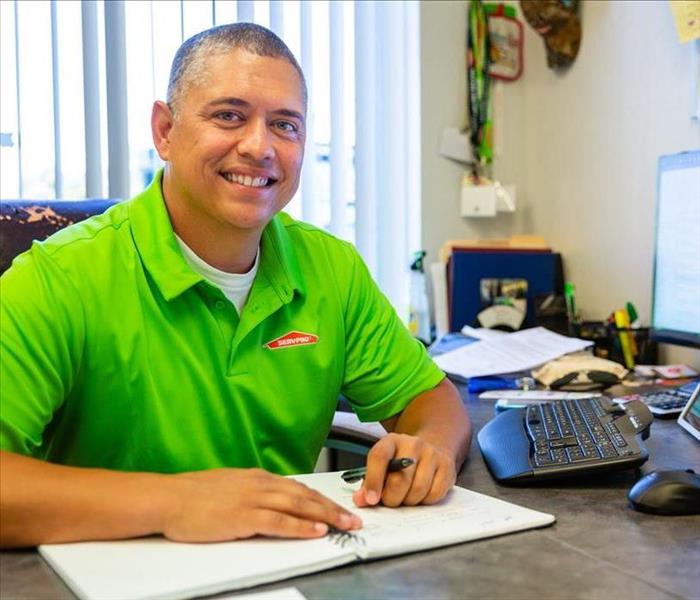 Call in the professionals for water removal, to avoid additional water loss in your property. Our SERVPRO technicians are available 24/7.

San Jose is a buzzing city right at the heart of Silicon Valley. The Spanish Empire claimed California in 1542. In 1776, King Carlos III sent an expedition to the area and settled on San Jose as an ideal settlement site (along with the San Francisco Bay Area.) San Jose was the first civilian settlement in California. It later became part of the First Mexican Empire before the Conquest of California won it for the United States.

During the Second World War, San Jose became a center of industry and manufacturing. By 1990 it had a greater population than San Francisco. These days San Jose is known for its position in Silicon Valley, its luxury housing, great amenities, and high-class living.

San Jose is not all about tech and manufacturing. The city also has a lively sports community. You can join with thousands of fellow cheering fans and watch a game or get out of doors and enjoy some leisure time of your own. Some popular sports venues in San Jose include:

You can also visit the World of Sports Memorabilia, where you can choose from an exciting range of sports memorabilia. The owners can even frame your memorabilia for an unforgettable keepsake.

Get outdoors in San Jose

Ready to get active? San Jose is excellent for outdoor pursuits:

Is it Possible to Save Paper Products During Water Restoration?

The damage to paper items is one of the most distressing parts of water damage. Photographs, books, letters, and important papers such as insurance documents can all suffer from being waterlogged.

However, do not despair. SERVPRO trains our technicians to handle documents, and in many cases, we can help by:

We can even help you digitize your documents to keep them safe in the future.